New, State of the Art Testing Offers Hope in the Fight against Cancer

New revolutionary tests that can detect stray cancer cells in the blood are emerging as the latest and most innovative way to detect the presence of cancer much earlier than possible with previous mainstream testing.

Painful biopsies, visible signs of disease, mammogram, colonoscopy, and surgery have been the mainstay for screening and diagnosing cancer cells and determining treatment options. These methods have drawbacks, for example, the samples aren’t enough to identify the genes or pathways that command growth mechanisms and are often unavailable for an oncologist to examine between the time span of the test and the patient’s appointment.

Stanford University School of Medicine has developed the cancer personalized profiling by deep sequencing, CAPP-Seq, an new test for early detection that is unlike any other because it explores DNA to identify stray cancer cells as they float in the bloodstream. Remarkably, it can detect a single cancerous molecule of cancer DNA out of 10,000 healthy ones. It is effective for liquid or solid cancers that evolve into tumors – accounting for 80% of cancer types.

CellSearch is another state of the art test, created by J&J’s Veridex unit, however, its contribution centers on giving a cell count, which doesn’t capture whole cells. Collecting whole cells allows doctors to make decisions on best treatment options through analyzing the cells characteristics. Interest in the benefit of evaluating cells as they evolve and change has increased as the result of a study published by Daniel Haber, M.D., Ph.D. and his team at Massachusetts General Hospital, MGH.

Dr. Haber explains, “Tumors evolve in response to treatment. They often acquire new genetic features that make them resistant to drugs. If we can monitor those changes in real time, we stand a better chance of matching the right treatments with the right patients against those new changes in their tumors.”
The National Foundation for Cancer Research, a longtime supporter of Dr. Haber’s research, recently reported new improvements to the device that make it even easier to collect CTCs and then transfer them to a lab culture dish to grow. Bob McCormack, technology chief for Veridex, is hopeful “The chip is the most promising of several dozen that companies and universities are rushing to develop to capture circulating tumor cells.”

A representative for a leading health and wellness company expressed the company’s excitement over this development in a statement, saying “Its long been common knowledge that the faster a cancerous growth is addressed, the better chances are for a full recovery. With the ability to catch the disease before it really starts growing, people will have a much greater chance for survival.” 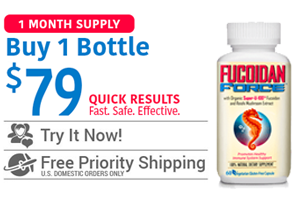 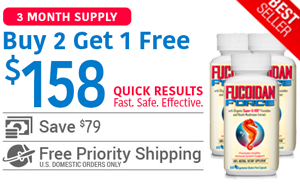 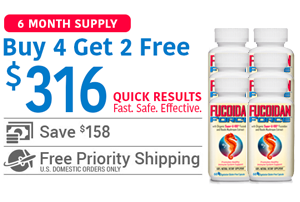 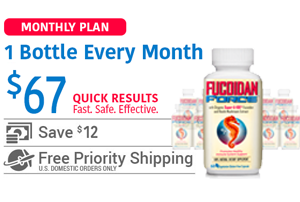 © 2016 fucoidanforce.com. All rights reserved.
These statements have not been evaluated by the FDA. This product is not intended to prevent, treat, cure or diagnose any disease.
The information provided on this site is intended for your general knowledge only and is not a substitute for professional medical advice or treatment for specific medical conditions. Always seek the advice of your physician or other qualified health care provider with any questions you may have regarding a medical condition. The information on this website is not intended to diagnose, treat, cure or prevent any disease. Never disregard medical advice or delay in seeking it because of something you have read on fucoidanforce.com. Products sold on this site are for personal use and not for resale. All orders placed through this website are subject to fucoidanforce.com’s acceptance, in its sole discretion. This means that fucoidanforce.com may refuse to accept, or may cancel, any order, whether or not it has been confirmed, without liability to you or any third party.